Salem, Va. – July 10, 2017 – Missile Baits is fully launching their new stick worm, the 48. The versatile bait is 4.8” long with a denser material than normal Missile plastics. The 48 produces a fantastic shimmy on horizontal fall and is more durable than other similar products. The 48 will come in 10 colors including Super Bug, Fisholicious, Junebug, and Bubble Gum. The 48 is available now. 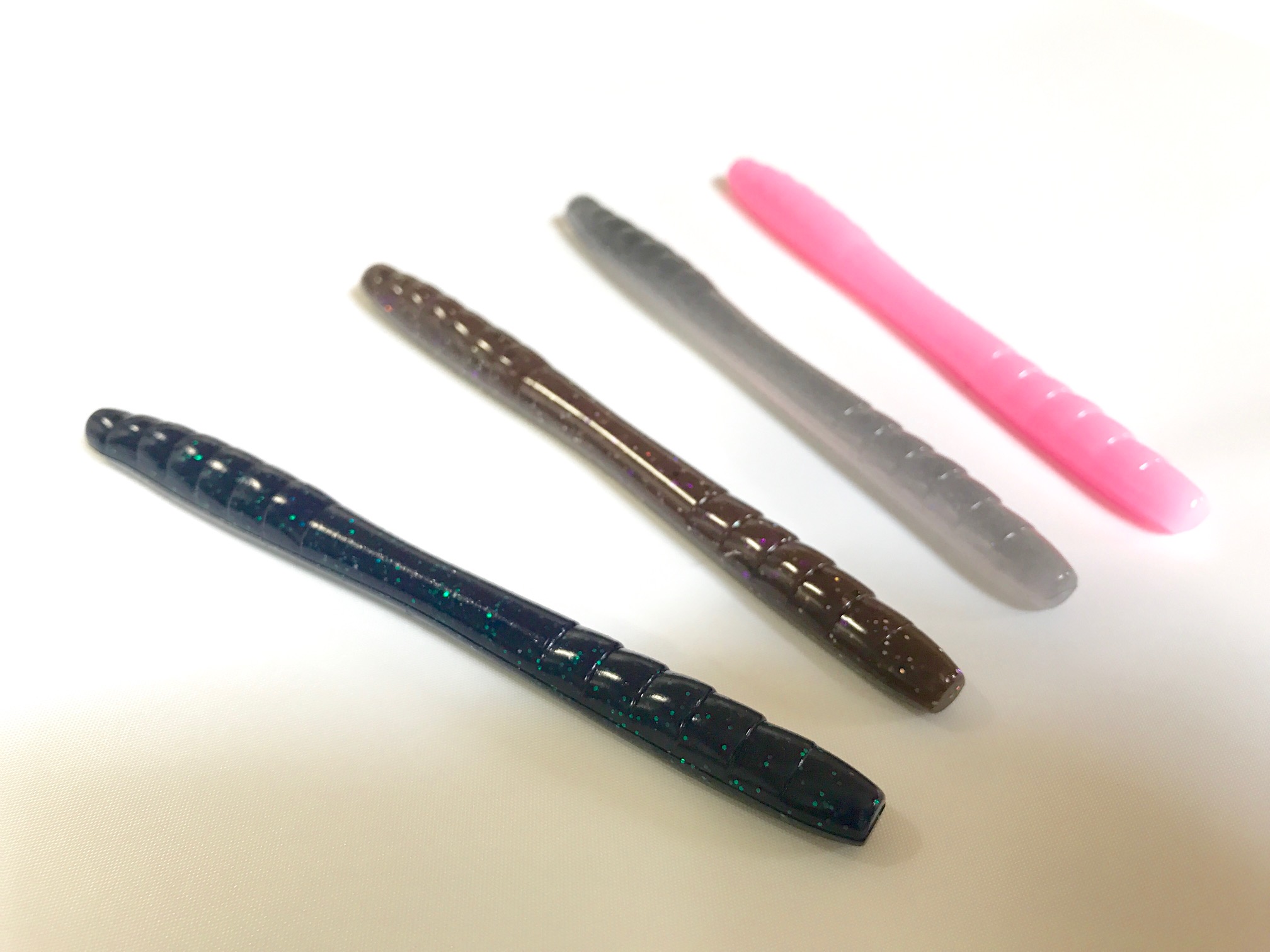 John Crews, company owner and pro angler, said, “The 48 is another Missile plastic born out of necessity. I wanted a dense stick worm that I could rig in more ways and was more durable. For example, the 48 can be rigged on a regular hook on the smaller end and put a 1/32 ounce weight in the big end to make the bait glide backwards and shimmy at the same time. No other bait does that.”

Missile is releasing the Ike’s Flip Out jig to the Missile Jigs line up. The Flip Out is a full sized, flip jig that is based on the frame of the Mini Flip but utilizes a custom 5/0 heavy duty VMC hook. The Flip Out will come in 3/8, 1/2, and 3/4 ounce sizes. All sizes will be available in 8 colors with some of Missile Jigs most popular colors plus Brewgill, Super Bug, and Dill Pickle. The Flip Out should be in stores in mid August. 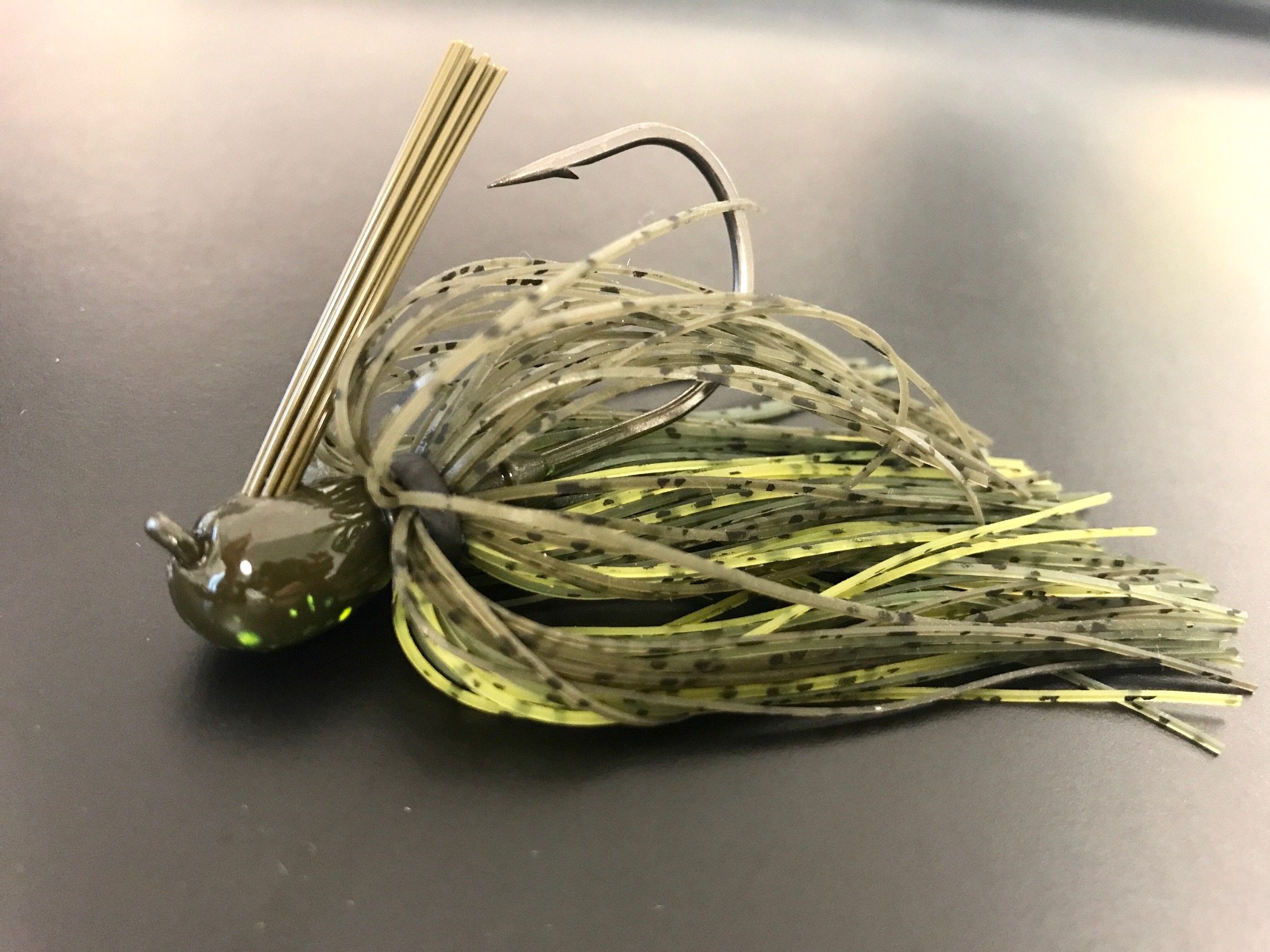 Elite bass pro, Mike Iaconelli, expressed, “The Flip Out is the full sized version of the super popular Mini Flip but with a hammer 5/0 VMC hook. You can flip this thing in the thickest cover and rip them out! The jig goes in and out of cover great, skips well, and jacks them on the hook set. The Flip Out is my new all around flip jig!”
New colors in the D Bomb, Baby D Bomb, Craw Father, and Baby D Stroyer are also being released. The D Bomb is coming out in Straight Black and Pink Belly, which is a triple laminate with green pumpkin purple flake on top, clear pink on the bottom, and a blue pearl vein in the middle. The Baby D Bomb will have the popular El Diablo color added. The Craw Father will also add El Diablo and the new Wicked Craw. The Baby D Stroyer will now come in Junebug.