MINNEAPOLIS (Feb. 1, 2018) – Pro competitors Andy Young of Mound, Minnesota, and William Campbell of Middlesboro, Kentucky, were involved in a boat collision on opening day of the FLW Tour at Lake Okeechobee last week. The collision happened while both anglers were running the lake and met at the end of a boat lane near Moonshine Bay. Co-angler James Bianchi of Rush, New York, was in Young’s boat, while Lee Frye of Brooksville, Florida, was the co-angler in Campbell’s boat. 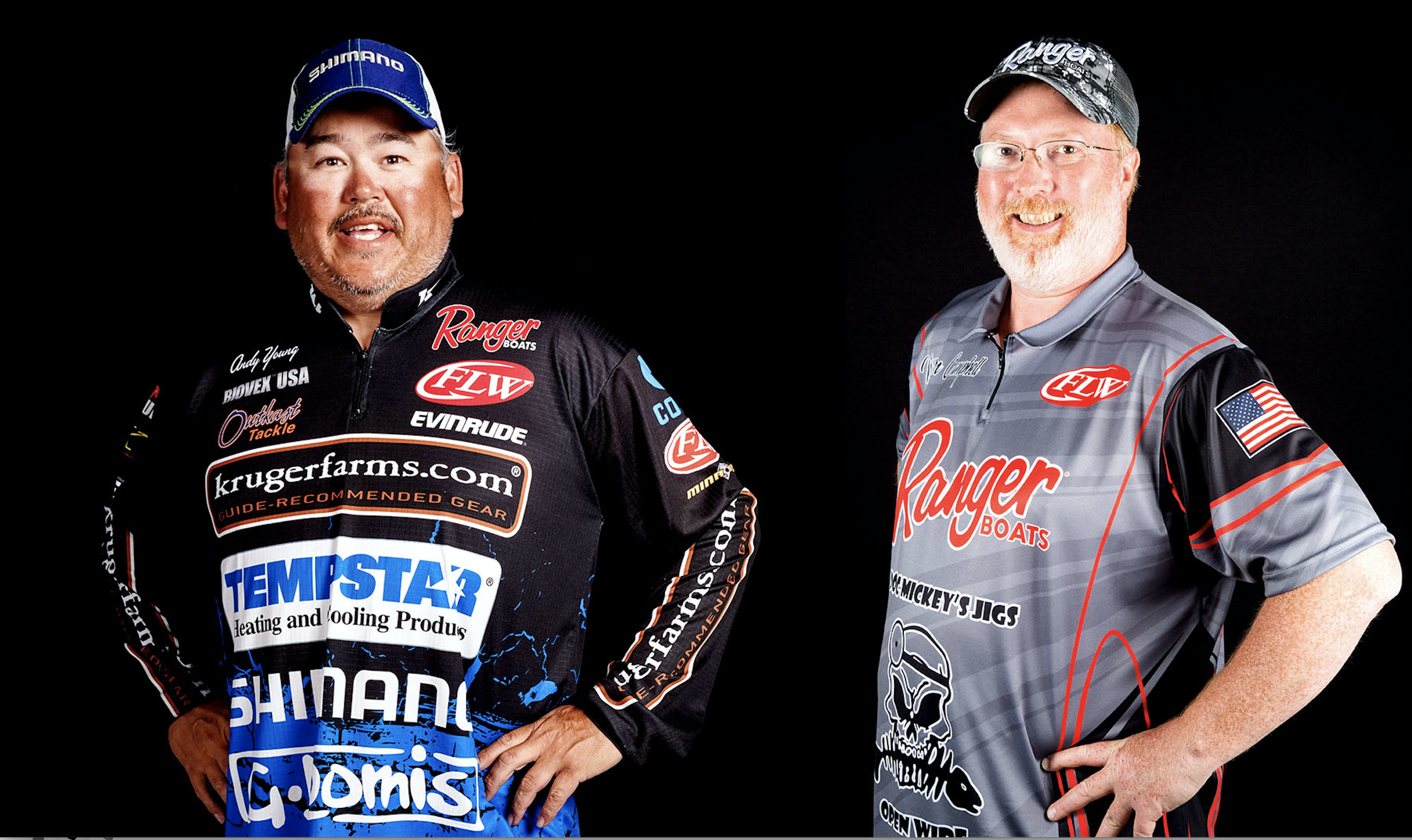 Young and Bianchi were ejected, but were able to return to their boat after Young’s mandatory ignition shutoff device disengaged the engine. While damaged, both boats returned under their own power to the launch site at the Clewiston Boat Basin.

Young’s catch was weighed and he finished the day with five bass weighing 10 pounds even. He was unable to compete on Day Two and finished the tournament in 179th place. Campbell and Frye were late in their return to check-in and they both withdrew from the tournament. Bianchi continued competition and finished in 22nd place, weighing in 10 bass for 20 pounds, 15 ounces and earning $1,000.

Both Young and Campbell plan to return to the FLW Tour this season.

“It was an accident, plain and simple,” said Campbell, who was fishing in just his second career FLW Tour event. “I’ve been on the water and driving boats for more than 30 years, and I’d never had an accident like this. It’s very unfortunate that it occurred, but I’m extremely thankful that it wasn’t worse.

“This isn’t going to stop me from competing,” Campbell continued. “Becoming a pro bass angler has been a dream of mine since I was 15 years old. For this to happen, on the first day of my first full season, is very disappointing. I will not let this stop me.”

“I’m sore, but I’ll heal and I’m thankful that the accident wasn’t worse,” Young said. “The doctor said that I have a compression fracture in my L2 vertebra – no surgery, but I’ll be in a brace for a few weeks. I’m extremely upset that I’m going to have to miss the Harris Chain tournament and maybe even Lanier, but I’m recovering and you can bet that I will be back out competing on the Tour as soon as I am able.”