Suzuki Powers Dean Rojas to a First Place and a $100,000 Pay Check After Winning the (MLF) Major League Fishing

CULLMAN, Ala. – You have heard it before, Fish where fish are. That is sound advice and that is what you will hear from MLF pro Dean Rojas after his first place tournament win on Smith Lake. Rojas’s Stage Five win is his first MLF win and Suzuki Marine’s first win in a Major Bass Fishing Pro-Competition 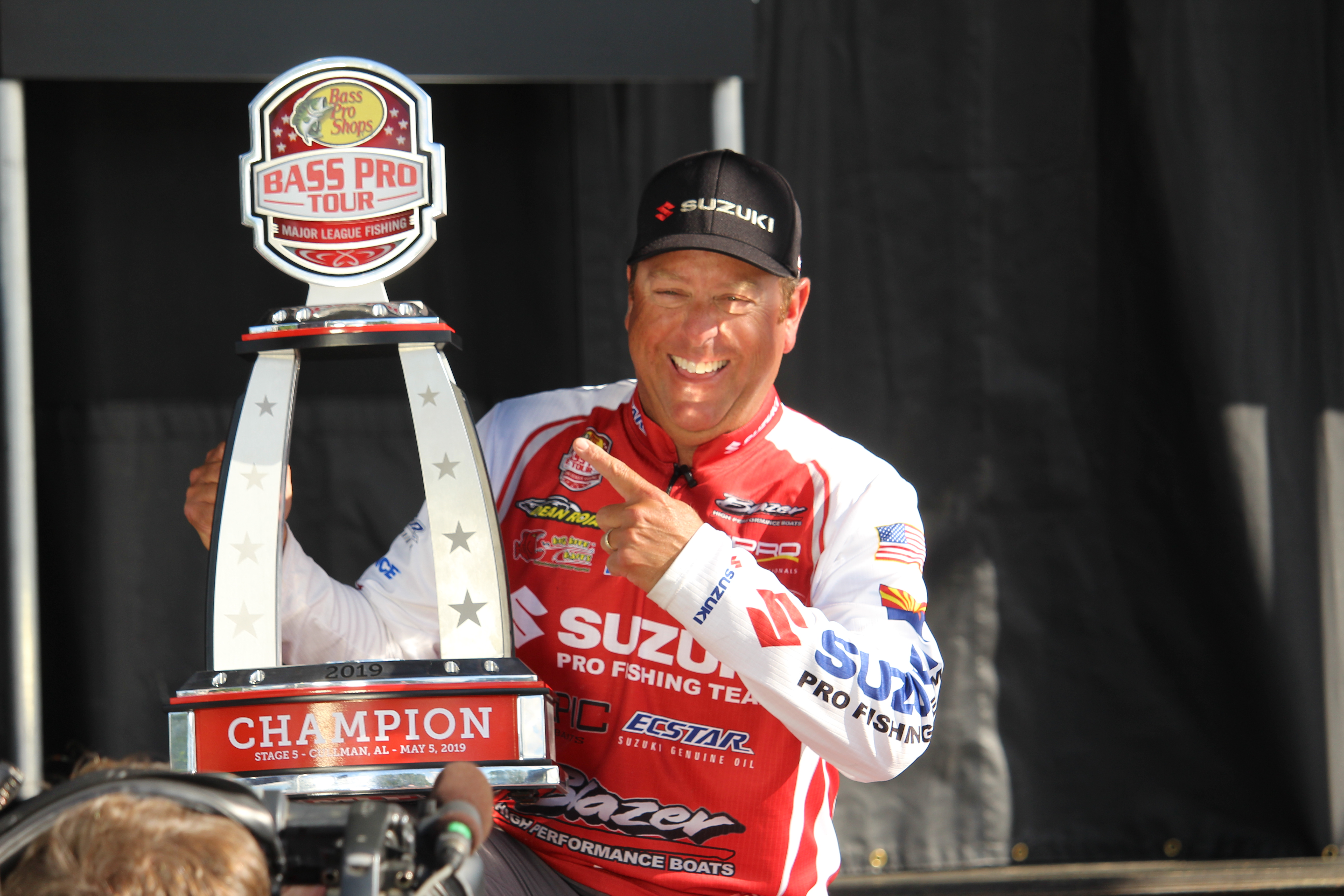 Arizona native Dean Rojas stated “It’s not too often that you get into a Championship Round where the fish are biting like that and you can use multiple baits to rack up a big lead,” Rojas said. “The conditions were right: we had overcast skies, a breeze, warm temperatures, and the fish were just feeding in the area. I knew I had to catch as many fish as I could early to put some distance between me and the field.”
“At the end of the first period, that was the end of (the bite),” Rojas explained. “It was a big deal that I caught as many fish as I could to build a big lead. Period 2 and Period 3 were a matter of catching a few here and there, but I was struggling because they just wouldn’t bite.”
Rojas added additional Bass weighing 9-1 in the second and third periods to slam the door, finishing with total weight of 47-0 to keep a 6-pound lead over second place competitor Brent Chapman. 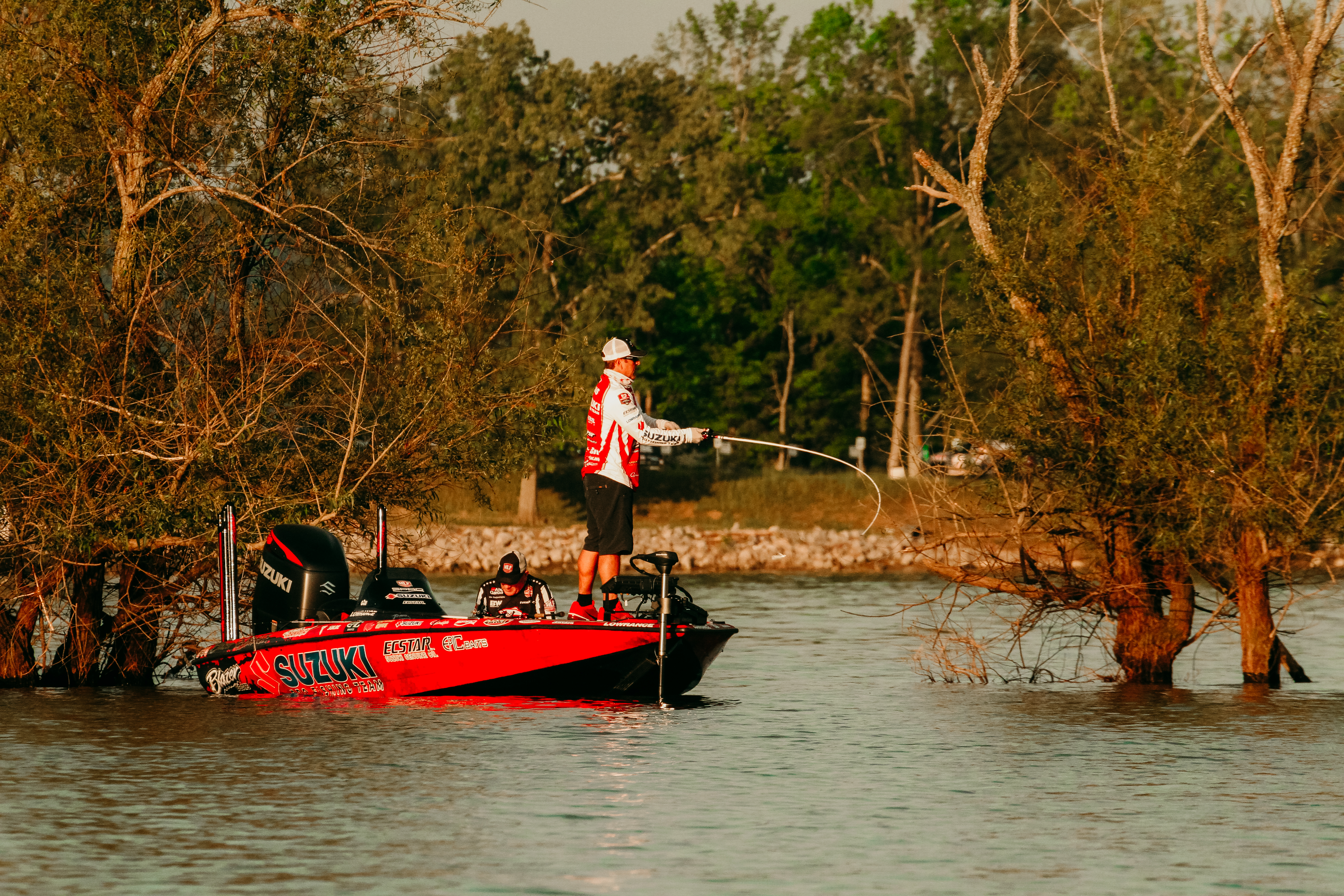 Dean Rojas fishes out of a 21’ Blazer Bass Boat powered by a Suzuki DF250SS. This combination of speed, power and reliability keeps Dean out in front of the competition and able to concentrate on Fishing and not worrying about dependability. “The Suzuki DF250SS has a great hole shot and is a strong runner across the whole power band. I can get to my Secret Fishing Spots, put fish in the boat, and get back to the launch ramp without a second thought about my engine, said Rojas.

To find out more about Suzuki Marine, check us out on the web www.suzukimarine.com or face book www.facebook.com/suzukioutboards/ . Suzuki “S” and model names are Suzuki trademarks or (R). Don’t drink and drive. Always wear a USCG-Approved life jacket and read your owner’s manual. © 2019 Suzuki Motor of America, Inc.