RIDGELAND, Miss. — Due to unsafe weather conditions, the final round of the 2017 Academy Sports + Outdoors Bassmaster Elite at Ross Barnett has been postponed until Monday, May 1. 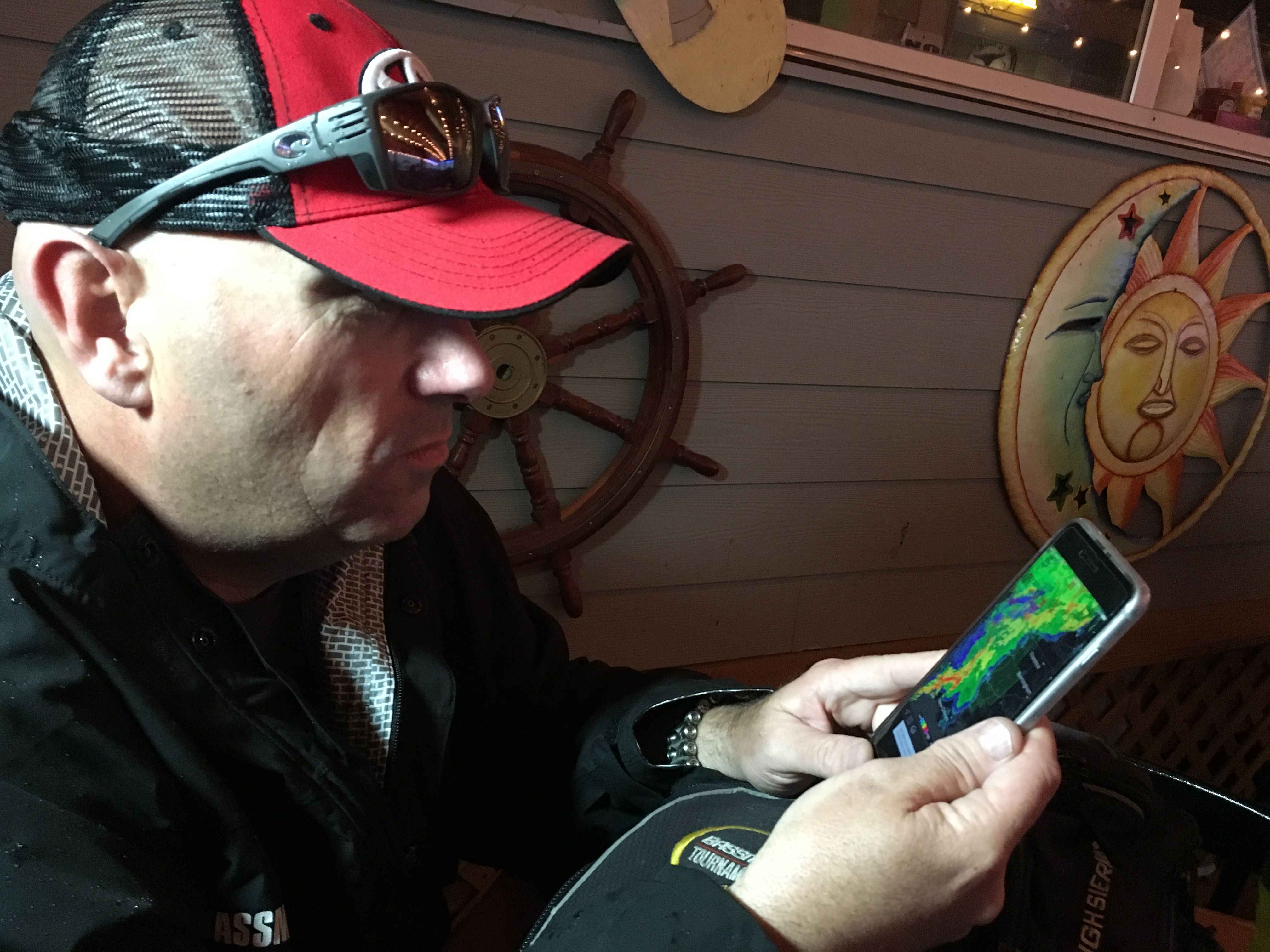 “After discussing the threat of severe weather with the National Weather Service, and with the safety of our anglers as our top concern, we felt postponing the final day was the best decision,” Weldon said. “These storms contain significant lightning among other severe weather factors, and it’s not worth the risk.”

According to the National Weather Service, the storms are predicted to arrive by 9 a.m. and continue through the afternoon. They currently contain significant lightning, also “damaging wind gusts, hail and a few tornadoes will be possible.”

Dustin Connell of Alabama owns a comfortable lead of 5 pounds, 6 ounces over his nearest competitor, Keith Poche, also of Alabama. The event began Thursday with 109 Elite anglers, but only the Top 12 compete in the championship round.

Those 12 anglers will resume competition on Monday, May 1, at 6 a.m. CT, and will launch from Madison Landing. The weigh-in will begin at 2 p.m. CT at Old Trace Park.

The tournament is hosted by the Ridgeland Tourism Commission.