Pros Gearing for Autism Angler of the April Contest

Salem, Va. – March 30, 2017 –Autism Awareness has a new twist for a group of professional anglers in 2017. The new campaign on the BASS Elite Series this year will build on last year’s pounds for a pledge donation. Since April is Autism Awareness month, Elite anglers that want to participate are going to be in the running for an Autism Angler of April award and will be judged in 2 ways. The anglers will be ranked by weight in the two B.A.S.S. Elite Series in April and by how much money they raise or have risen during April, in their name, for Autism. All Elite anglers are also going to be given an Autism Awareness wristband to be able to show their support for the cause. 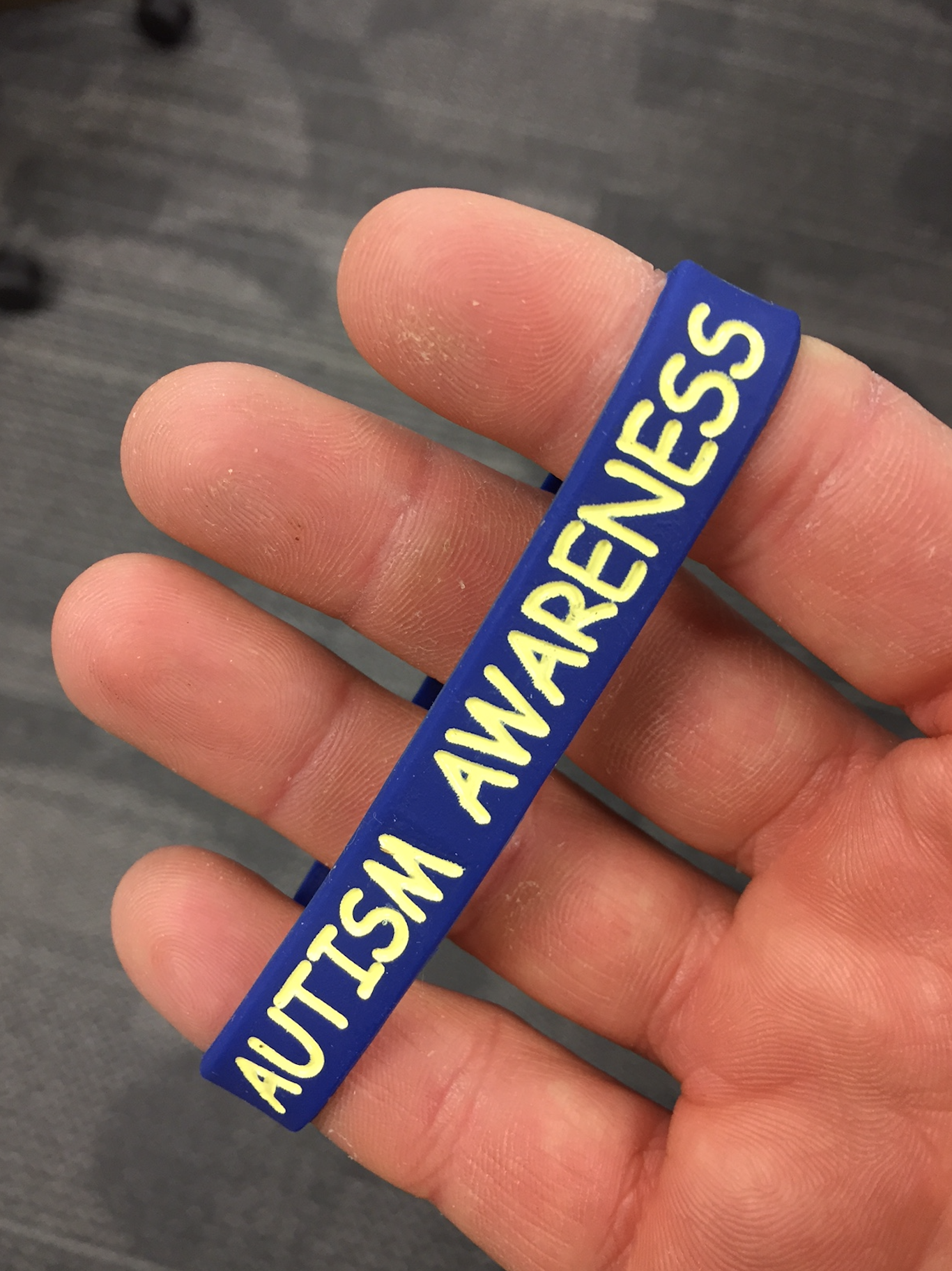 “Each year, we have tried to build on our Autism campaign in April which is Autism Awareness Month,” John Crews explains. “This year, we are adding on our pounds pledge for donating to an Autism charity by adding the Autism Angler of April award. I think it will get more anglers involved, talking about it, posting about it, raising more money, and getting the word out even more!”
The prize for the winning angler will be a one of a kind Autism trophy donated by MTM Recognition. All the anglers are going to be encouraged to join in to create awareness for Autism and help raise money for various Autism charities and services. Either anglers can raise money and donate themselves or have their fans donate to an Autism charity in their name in order to count towards their total. Each angler will keep up with the amount of money raised and submit at the end of the month. 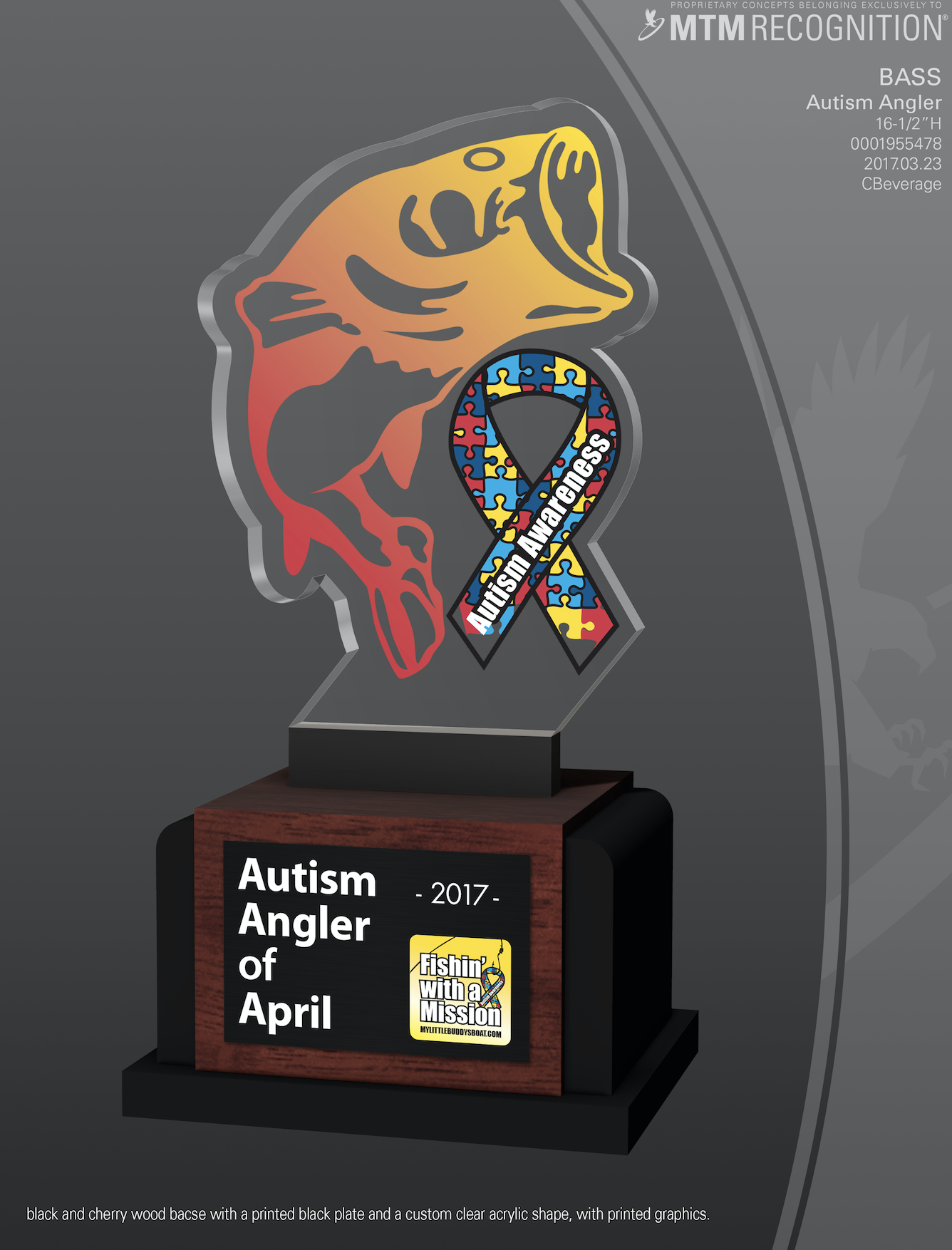 John Crews is again planning on donating two dollars per pound of bass he catches during the month of April to two charities. He is donating to the Blue Ridge Autism and Achievement Center near his home in Virginia and to Autism Speaks, a national Autism charity. The Elite Series has stops on Toledo Bend and Ross Barnett during the month of April so weights can accumulate quickly.
Eli Delany, Autism activist and avid bass angler, started and runs My Little Buddy’s Boat, an Autism charity. Eli is one of the main people that have pushed the Autism flag into the forefront of bass fishing as with his Fishin’ With a Mission decal program. Many Elite pros have put one of those decals on their boat for years.
Remember that April 2 is World Autism Awareness day and April is Autism awareness month. The winner of the Autism Angler of April award will be crowned at the Toyota Bassmaster Texas Fest on Sam Rayburn in May. Be sure to tune into each angler on social media and at the weigh ins to see where and how much they are raising and catching.