Quantum pro Jacob Powroznik loves Lake Champlain. In fact, even though he seems to succeed on nearly every lake in the country, he lists Champlain as his favorite, and on the eve of the Bassmaster Elite Series tournament presented by Dick Cepek Wheels & Tires, he was kind enough to share his thoughts on the massive body of water on the New York/Vermont border. 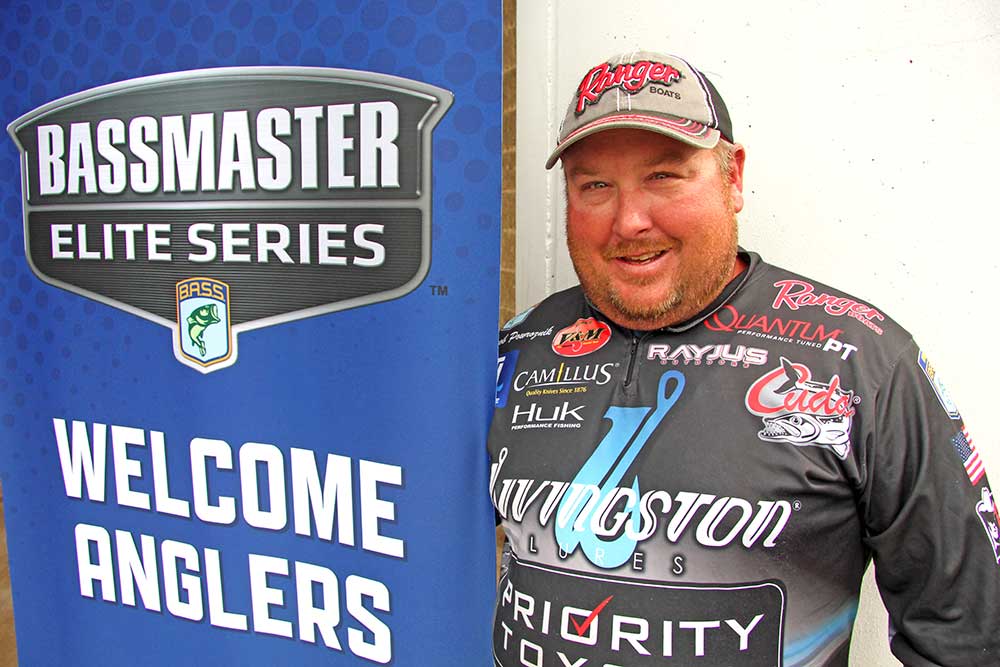 You’ve got a long and successful history on Lake Champlain, what is so special about this place to you?

The fact that this lake offers both smallmouth and largemouth, and there’s lots of each to be caught here.

Speaking of which, will this tournament be won with largemouth or smallmouth?

I’ll predict it will be won with a mixed bag of smallmouth and largemouth, but keep in mind, it only takes one really good largemouth a day to make a huge difference here.

Name three lures fans can expect to see the Elite Series pros use the most this week.

Drop shot, chatterbait, and a jerkbait.

How much weight will a pro have to average the first three days to make the final day’s Top 12 cut?

Have you seen “Champ” – America’s Loch Ness Monster that is rumored to live in Lake Champlain?

Nope – but I haven’t looked that deep yet.