The Louisiana Delta was home to four Bassmaster Classics, including the 2011 championship won by Kevin VanDam. A bill to restore angler access to public waters in the delta was recently defeated in the Louisiana House of Representatives. 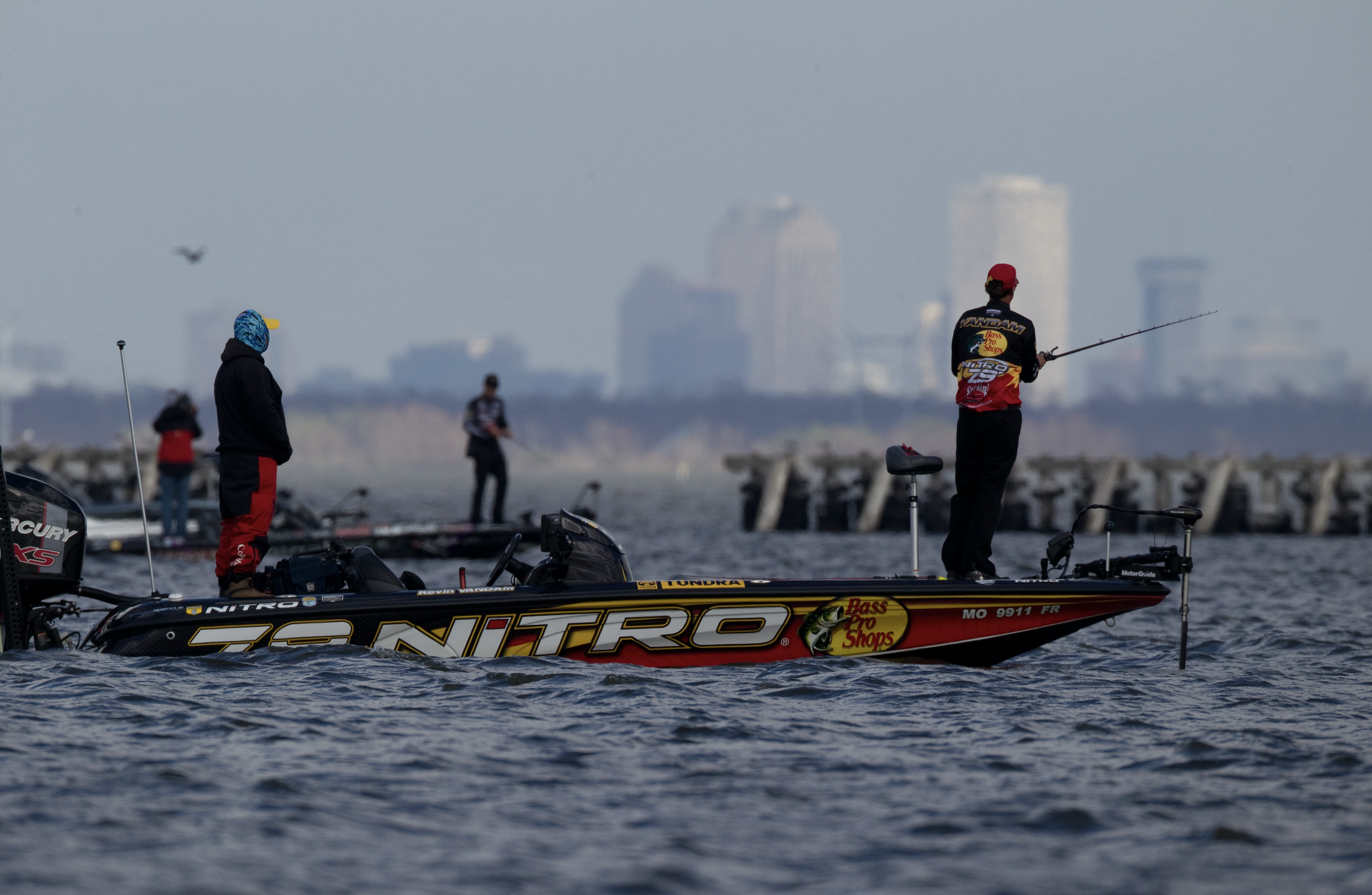 .BIRMINGHAM, Ala. — A bill that would have restored anglers’ rights to access public waters in Louisiana was voted down in the state legislature this week by a vote of 37-59.

Proponents of House Bill 391, including B.A.S.S., the Louisiana B.A.S.S. Nation and the Louisiana Sportsmen’s Coalition (LaSC), were disappointed but not surprised at the loss, said Gene Gilliland, national conservation director for B.A.S.S.

“Everyone knew going in that this was likely to be a contentious issue and that it might take several years to find a good fix,” he explained. “When the vote came to the full House of Representatives, wealthy landowners and energy companies with deep pockets and armies of lobbyists persuaded legislators from many parts of Louisiana that are not even affected by this issue to vote against the bill.”

Gilliland said the bill’s author, Rep. Kevin Pearson (R., Slidell), told him his bill was perhaps the most talked about piece of legislation in this session, and although it was voted down, it raised awareness of the problem statewide.

HB 391 would have restricted the ability of private landowners to prohibit boater access to navigable waters flowing over or through their lands. Almost alone among the 50 states, Louisiana permits private property owners in tidewater areas to bar public access to those waters and to do so without posting them against trespassing.

“Almost everywhere else, the law says that, ‘If you can float it, you can boat it,’” Gilliland pointed out.

“Louisiana is one of the only states in the nation where you can be traveling by boat on public, navigable waterways, and suddenly with no warning find that you are not,” according to the LaSC. “As a result, families out for a day of fun have been subjected to armed challenges from guards hired by big landowners and told to leave the unmarked, seemingly open water.”

Because of the inconsistencies in access, B.A.S.S. announced last year that it would no longer conduct professional bass tournaments in Louisiana’s tidal regions, including the Louisiana Delta, which has hosted four Bassmaster Classics, and others where public access is being increasingly restricted. In the upcoming Bassmaster Elite at the Sabine River out of Orange, Texas, competitors have been told they cannot fish in Louisiana waters.

Gilliland said Pearson made it clear that B.A.S.S.’s decision to stay away from Louisiana until this issue is resolved played a major role in raising awareness among the public and his fellow legislators.

“Although the bill is dead for this year, Rep. Pearson is fully committed to making a run at this issue again next year,” Gilliland said. “We hope that prior to next year’s session there will be meetings of all the concerned stakeholders, including B.A.S.S. and the Louisiana B.A.S.S. Nation.

“We want to build a consensus on how public access to the waters of Louisiana can be preserved for recreation and commerce, while respecting landowners’ rights.”

The LaSC said in a statement this week that it is encouraged by the fact that 37 state representatives voted for the reform despite “powerful opposition” and little time to prepare for a legislative push.

It added, “This was always going to be a multi-year fight, and we are optimistic that the progress made in this year’s legislative session has moved up the expected timeline.”