Leeds, Ala – Nine-time Bassmaster tournament winner Aaron Martens has a new sponsor for the 2018 season. Martens has joined forces with ZPI, Inc. of Japan: makers of high-end, aftermarket components for fishing reels. Martens, who is well-known for his attention to detail, has used ZPI products for the past several years. He discussed how the relationship bloomed from there saying, “Someone gave me a bottle of their F-Zero reel lubricant a few years back. It was the best reel lubricant I have ever used. I sent Lesley (Martens’ wife) on a mission to find more for me. Since then, I have used the F-Zero oil in all my reels. I have added several other ZPI products to my reels as well. ZPI products can make any reel better and not just by a little. I am excited to share knowledge of their products with anglers who want to get the most out of their equipment in terms of product life and improved performance.” 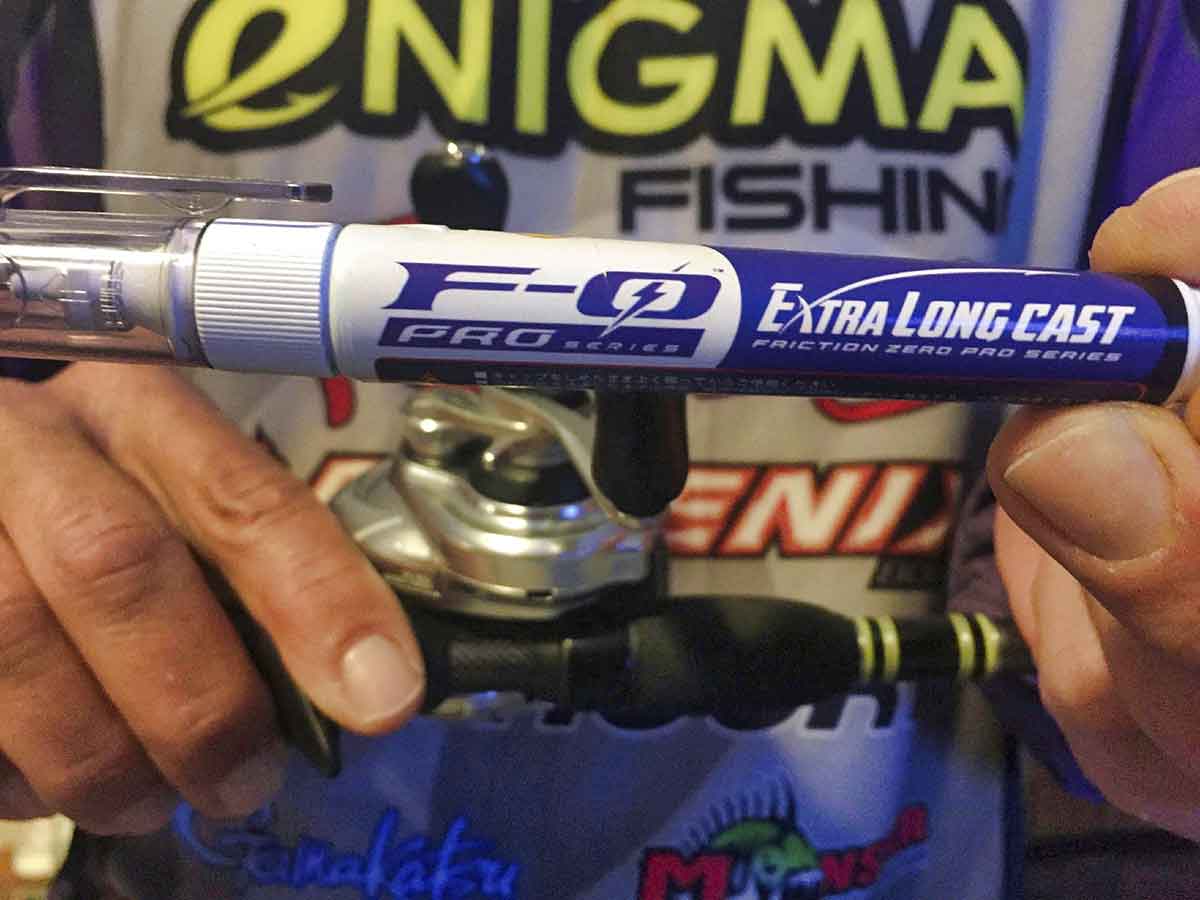 Tsuyoshi Kato, CEO of ZPI, Inc. saw this as an opportunity to gain exposure in the U.S. Market and has joined forces with Martens. Kato said, “In 2017, several Bassmaster Elite Series anglers ‘unofficially’ had their sponsor’s reels tuned by ZPI. For 2018, we ‘officially’ have our products being used in Bassmaster Elite Series events and we accomplished an amazing partnership with Mr. Aaron Martens, the legend, and three-time Bassmaster Elite Series Angler of the Year.”
More About ZPI, Inc Tsuyoshi Kato has utilized his experience building parts for motor vehicle racing. His understanding of the development of high performance products has resulted in many innovations within the fishing industry. ZPI, Inc touts the development of the world’s first wrought magnesium spool in addition to magnesium allow spools, and light-weight handles including the first carbon handle. ZPI has been in business since 2004. For more information visit www.ZPI-Japan.com.