Shawn Bailey has played fiddle on songs such as Mark Chesnutt’s “Blame it on Texas” and Easton Corbin’s “A Little More Country Than That” in front of 100,000 fans without ever a hint of stage fright, but the escapades he and his father endured in a rickety brown and white 15-foot bass boat as a teenager in North Texas nearly sunk any aspirations he had of ever going fishing again.

“There’s nothing more exciting than walking out on stage to 100,000 people at a place like Jamboree in the Hills in Ohio, but there’s nothing that’ll make you more anxious than the transom falling off your dad’s bass boat when you’re a young kid,” laughs Bailey. 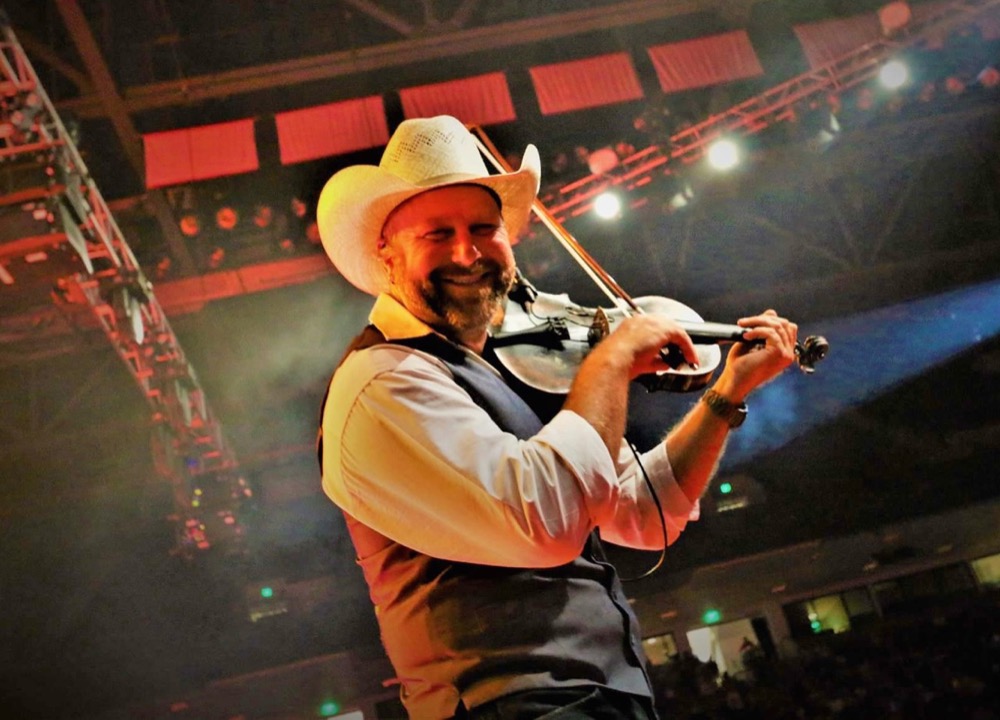 From forgetting to put the drain plug in, to the boat’s outboard literally tearing loose from the transom, let’s just say the little brown boat left its mental mark on the Fort Worth native, but thank heavens, it wasn’t enough to sink his passion for bass fishing.

Bailey is currently touring with Easton Corbin, and just booked a guided trip with 8-time Bassmaster Classic qualifier Chet Douthit on Okeechobee when they play an upcoming music festival there. And before a recent show in Tulsa, Bailey proved his prowess in cold 47-degree water on Lake Skiatook with a Shad Rap tied to a Quantum Smoke spinning reel.

However it’s Guntersville, Alabama later this spring that has him feeling most froggy. “Yep, I guess if everyday was Christmas, and I got to choose, I’d say let’s go to Guntersville around the spawn and pull topwater frogs over their heads in that vegetation,” says Bailey. “I’m not sure it gets much better than that.” 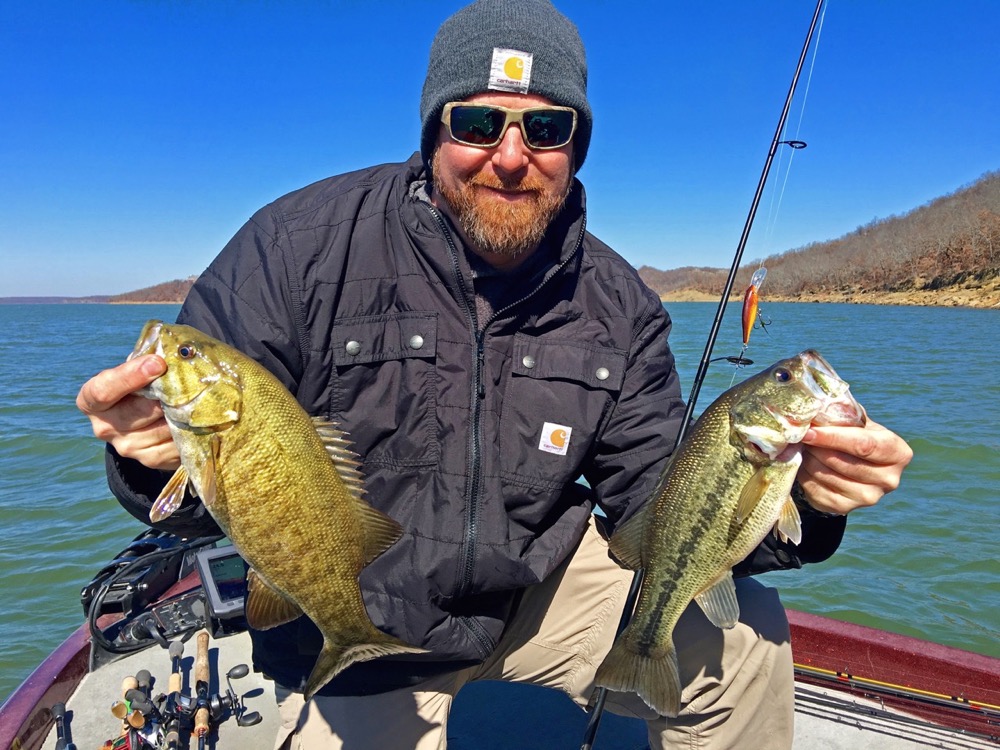 It It also doesn’t get much better than making a living doing something you love – and sharing a peaceful little 40-acre farm southeast of Nashville complete with two ponds, two homes, and people you love.

Shawn lives in one of the homes on the small farm, and his parents live in the other. “After dad retired from driving a fire truck, he moved to the shores of Lake Fork, but consistently low water levels left his boat dock dry more than wet, and eventually he decided he and mom would join me near Nashville.”

Having family nearby to share life between 200 soul-draining days on a bus and concert stage is a giant blessing for the career musician who first fell in the love with the fiddle on a family vacation to Branson, Missouri. “I was like 7-years old when we went to that show in Branson, and I looked at my Mom and told her I wanted to play fiddle like the guy on stage,” grins Bailey.

“Mom and Dad fostered my dreams, and before you knew it, I was playing around North Texas, and later Branson, as a teenager with guys like Wyatt Beard, who has now played keys with Kenny Chesney for 20 years,” says Bailey.

Since those early days in Branson, Bailey has played with Mark Chesnutt, Big & Rich, Craig Campbell and currently Easton Corbin, but between hundreds of tour dates, he’s never far from following guys like Gerald Swindle on social media, or reading everything he can about bass fishing on the sport’s most popular websites.

And perhaps the best addition to the small farm Shawn shares with his parents and sister is not a tractor, but instead a new model Charger bass boat with no threats of the transom falling apart. Long gone is the little brown and white boat that caused so much anxiousness, and here to stay forever is a fiddle player’s genuine passion for bass fishing.