The manner in which pros chose to occupy an unplanned day off, when Thursday’s competition at the Bassmaster Elite Series on Lake Champlain was cancelled due to high wind, was as wide-ranging as the waves that stirred the massive lake on the New York-Vermont border.

“I could have listed a lotta things I’d have rather done than go bowling, but when my fiancé, Abby said she wanted to go bowling, we rounded up Jesse Wiggins, David Mullins and their girlfriends and hit the lanes,” grinned former Carhartt College fishing champion Matt Lee, who has already notched two Top 12 cuts this season. 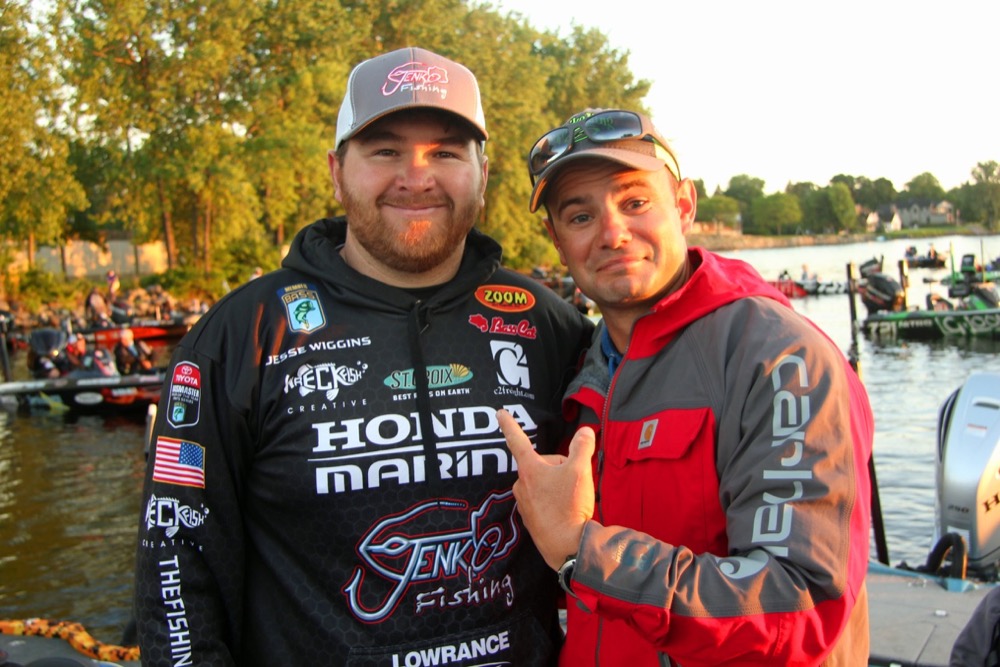 “I was within seven pins of beating Mullins yesterday, and couldn’t pull off the win,” says Lee. “Mullins is just good at everything, a straight-up athlete, who even puts spin on every ball he bowled yesterday.”

While the six co-ed bowlers from Alabama and Tennessee made memories together – highly likeable pro Shaw Grigsby found himself alone in a movie theater. 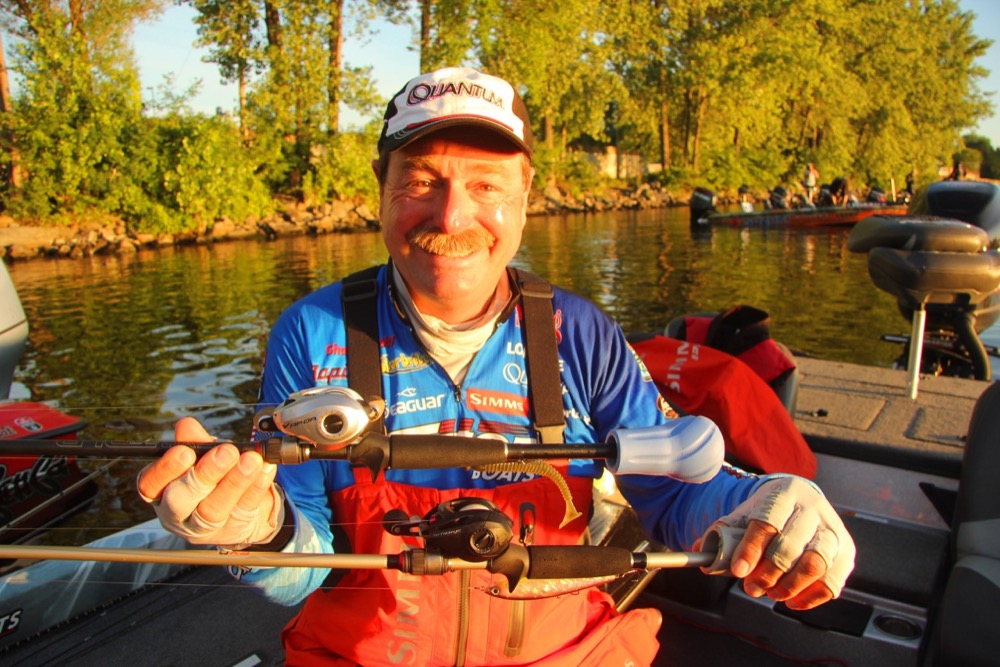 “Are you ready for this- you’ll never guess what movie I watched?” quizzed Grigsby beneath his signature mustache covered smile. “I went to see ‘Wonder Woman’ – and it actually wasn’t too bad.”

As for Lee and Grigsby’s Quantum teammate Gerald Swindle, well, he didn’t do much of anything. “Hey … when B.A.S.S. told me the competition day was cancelled – and that I could have the day off – I took them seriously – I took two naps – first with the big dog, Myric – then with the little dog, Bama – before finally taking Lulu to eat at the local brewing company.” 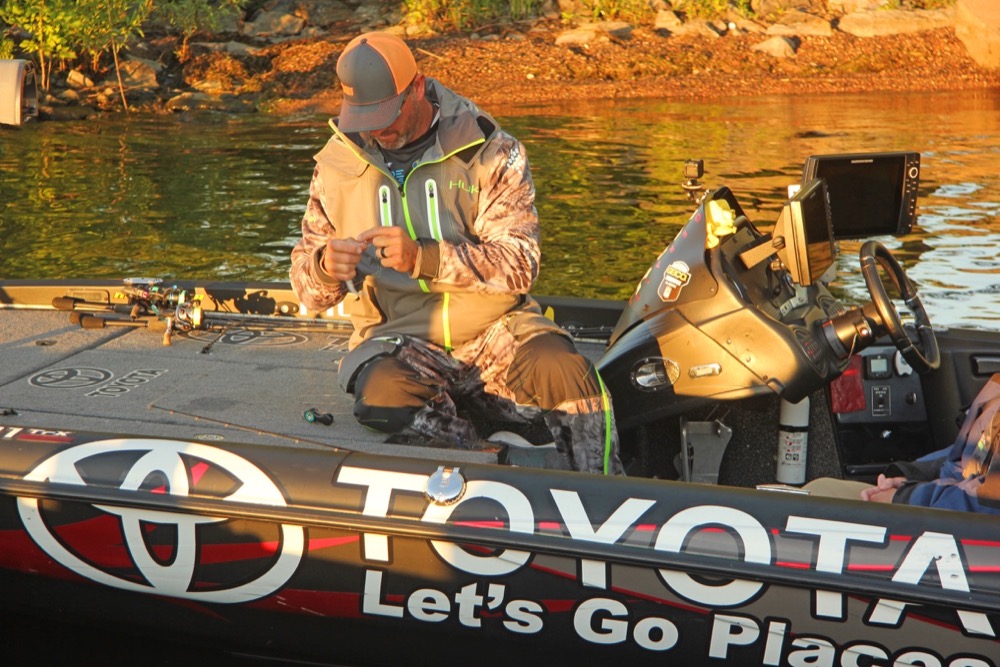