Registration for the 2019 Bassmaster Opens Series began today with an early-entry period for current Bassmaster Elite Series pros and top performers from the 2018 Opens Series. 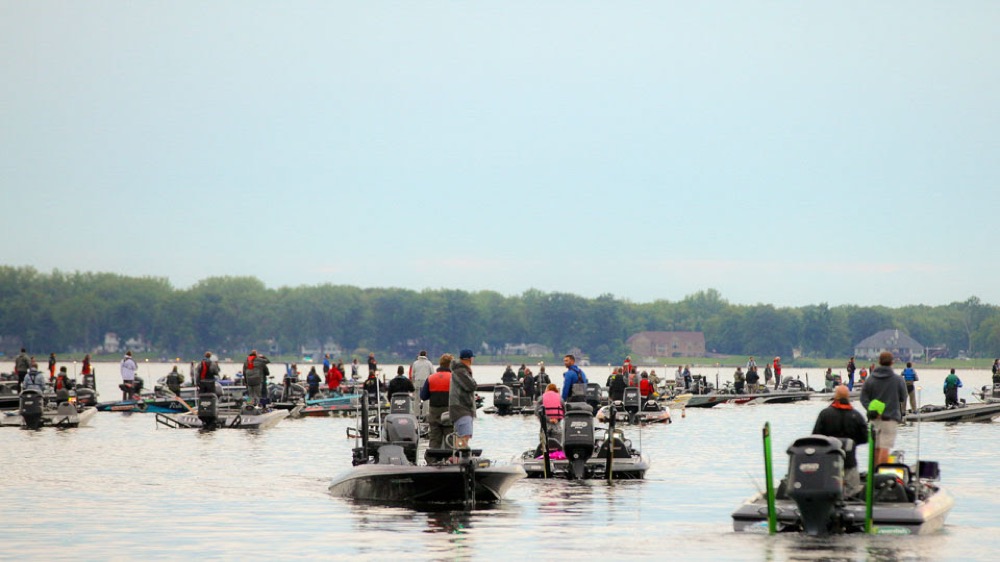 BIRMINGHAM, Ala. — After a one-year experiment with a Bassmaster Opens Championship, B.A.S.S. is returning to the popular “win-and-you’re-in” qualifying system from the Opens to the Bassmaster Classic presented by DICK’S Sporting Goods.

“While those who competed in last week’s Opens Championship really enjoyed the event, most who compete in one of the Opens divisions let us know that the additional postseason event created time and travel constraints for most of the field,” said Chris Bowes, senior tournament manager for the Bass Pro Shops Bassmaster Opens Series. “We listened, and we decided to go back to win-and-you’re-in.”

Anglers who win one of the eight Opens tournaments in 2019 are eligible to compete in the 2020 Classic — which will mark the 50th world championship since its inception in 1971 — if they compete in all four Opens tournaments in the division in which they won. To reach the 2019 Classic, Opens anglers had to either win the Opens Championship on Table Rock Lake Oct. 18-20 or finish among the Top 3 in performance points on either the Central or Eastern Division.

The Opens Series also is the main pathway to the prestigious Bassmaster Elite Series. In 2019, the Top 5 in points from each division will be invited to compete in the 2020 Elites.

Bowes said entry fees have been held at 2018 levels: $1,500 per tournament for the pros and $425 per tournament for co-anglers. Registration for the Opens began today with an early-entry period for current Bassmaster Elite Series pros and top performers from the 2018 Opens Series.

Preference is given to anglers who sign up for all four events in a division. B.A.S.S. Nation members and B.A.S.S. Life Members may sign up online beginning Oct. 30 if they are “linked” to a co-angler. B.A.S.S. members linking to co-anglers can register online Nov. 1; non-linking Life and Nation members can register Nov. 6 online and Nov. 8 by phone; non-linking B.A.S.S. members can sign up online and by phone Nov. 13 and 15, respectively. Members signing up for single events may register online Nov. 27 or by phone Nov. 29.

Information is available at Bassmaster.com, where online registration also takes place. Those preferring to enter by phone can call 877-227-7872.