BIRMINGHAM, Ala. — A star-studded field of 111 professional bass anglers — including a mix of rookies, legends and veterans from other tournament circuits — will make up the 2018 Bassmaster Elite Series field when competition gets underway on Lake Martin, Alabama, in February. 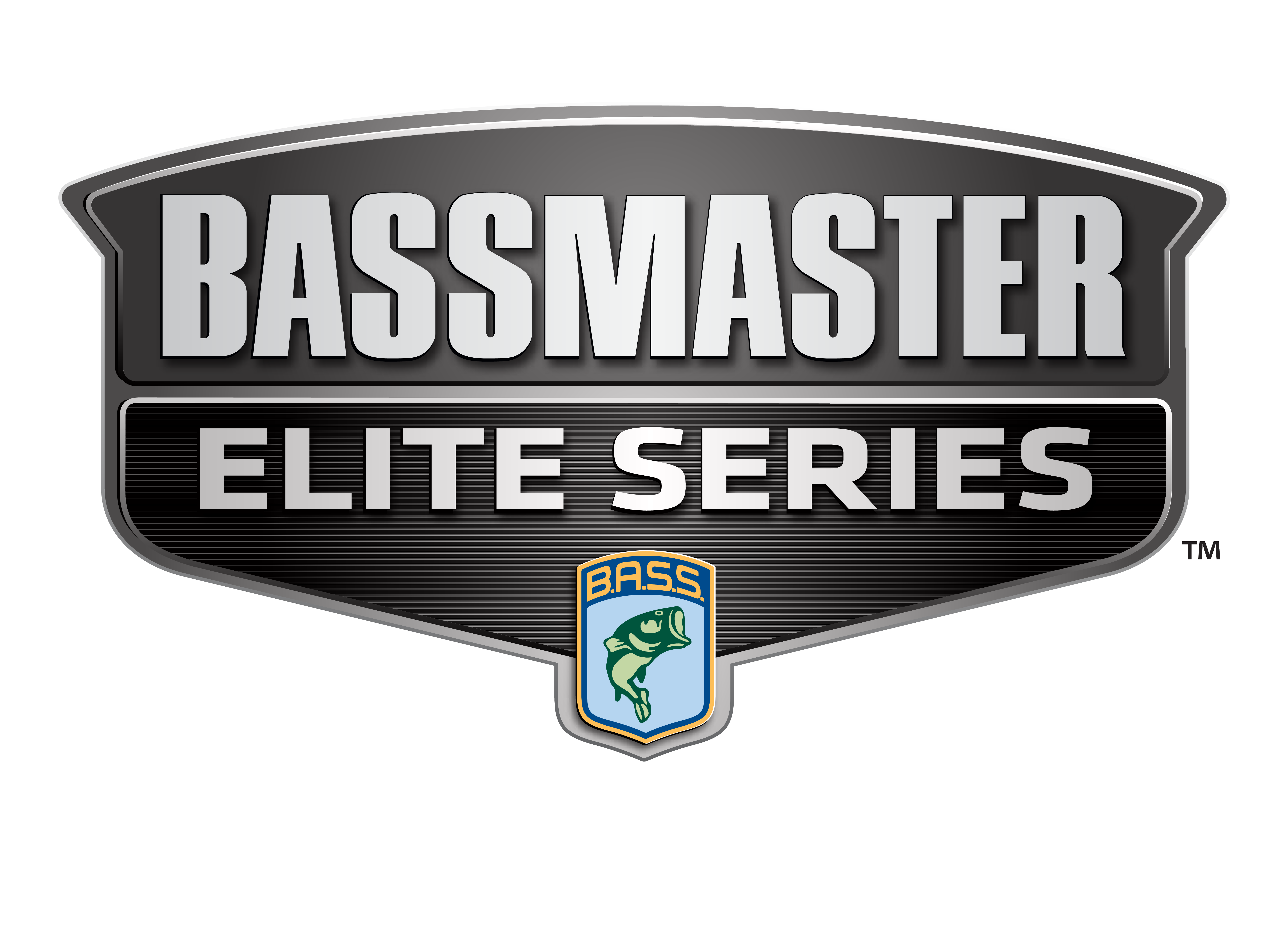 The lineup includes 99 anglers who competed in the Elite Series this year. They will be joined by 11 first-time Elite qualifiers and one Elite veteran, Rick Morris of Lake Gaston, Va., who is returning to the prestigious pro circuit after a three-year hiatus.

“The Elite field is getting stronger every year,” noted B.A.S.S. Tournament Director Trip Weldon. “Some of the anglers who achieved Elite status in the last few years — including Bassmaster Classic champion Jordan Lee — are already proving they belong in the top tier of this sport. I expect some of the pros qualifying from the Bassmaster Opens will become forces to be reckoned with right away, too.”

Weldon said that only three of the 15 qualifiers from the Bass Pro Shops Bassmaster Opens declined invitations to compete in the Elite Series.

Among those climbing in from the Opens is Hunter Shryock, brother of veteran Elite pro Fletcher Shryock, and at least two standouts from the FLW Tour. Shin Fukae and Wesley Strader have each won about $1.5 million in long careers with FLW. Because of their previous winnings, Fukae and Strader will not be eligible for Bassmaster Rookie of the Year honors next year.

Heading the list of anglers requalifying for the 11-event circuit are Brandon Palaniuk of Hayden, Idaho, the reigning Toyota Bassmaster Angler of the Year, and seven-time AOY winner Kevin VanDam of Kalamazoo, Mich.

Also returning are 17 former Classic winners, including Lee. Three of those, Rick Clunn of Ava, Mo.; David Fritts of Lexington, N.C.; and Paul Elias of Laurel, Miss., narrowly missed requalifying this year but were given special “Legends” exemptions available to past Classic champions and AOY winners.

Another nine Elite Series anglers failed to requalify this year and will have to climb back in through the Bassmaster Opens, said Weldon, who noted that they were offered priority entry into the 2018 Opens.

After the kickoff Elite tournament in February, the anglers will break for the GEICO Bassmaster Classic presented by DICK’S Sporting Goods on Lake Hartwell, South Carolina, March 16-18. Eight more regular-season Elites will be held between April and August. As in 2017, the Elite postseason will include the $1 million Toyota Bassmaster Angler of the Year Championship (to be held next year on Lake Chatuge, Georgia, Sept. 20-23) and the wildly popular, live-streamed Bassmaster Classic Bracket Fish-Off (Oct. 23-26 on Carters Lake, Georgia).