BIRMINGHAM, Ala. — B.A.S.S., the world’s largest fishing organization, has debuted a free Roku channel offering more than 1,000 videos ranging from coverage of the 2019 Bassmaster Classic and past Bassmaster Elite Series events to quick tips from pro anglers. 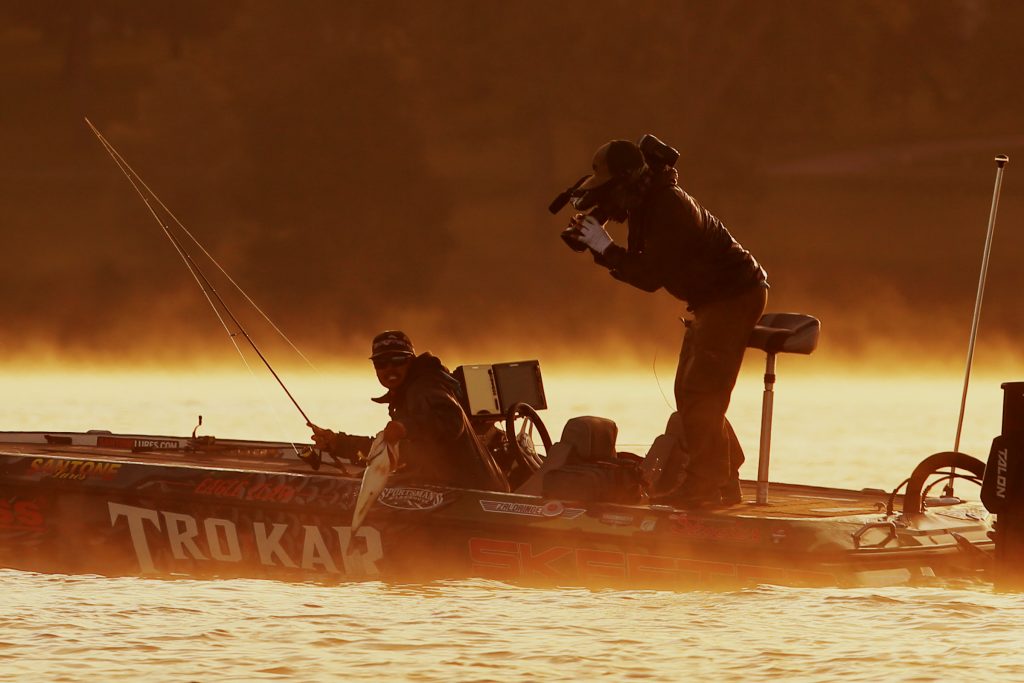 “Our goal was to make it easy for dedicated B.A.S.S. fans to find tips that improve their fishing as well as coverage of events to feed their passion for the sport,” said B.A.S.S. CEO Bruce Akin. “With an astounding 28,882 hours of our programming already streamed via Roku, it’s clear that we are filling a need among outdoor enthusiasts.”

As part of their long-term vision for the channel, B.A.S.S. will be developing additional video content in conjunction with pro anglers.

Since its soft launch in March, the free channel has been installed 15,530 times. To watch the Bassmaster Channel, users simply search the Roku streaming channel list and add Bassmaster to their own device.

Roku is the largest video streaming distribution platform in the U.S., with more than 27 million active accounts.

The Bassmaster Roku channel is just one avenue for fans to enjoy how-to videos and entertaining content dedicated to the pursuit of trophy bass. The Bassmasters, currently entering its 35th season, covers the prestigious Bassmaster Elite Series and its 10-event national tour. Original shows will continue to air on ESPN2 and ESPN Classic, as they have for 20 years, and avid fishing enthusiasts can find live coverage of the Carhartt Bassmaster College Series Championship presented by Bass Pro Shops, Mossy Oak Fishing High School Championship presented by Academy Sports + Outdoors and College Classic Bracket on ESPNU. Live coverage of Elite Series events can be found streaming on ESPN3.

Additionally, B.A.S.S. and Pursuit Channel signed a multiyear agreement to air coverage of the Bassmaster Elite Series and Bassmaster Classic, which contributed to a 21 percent increase in reach among viewers 25-54.