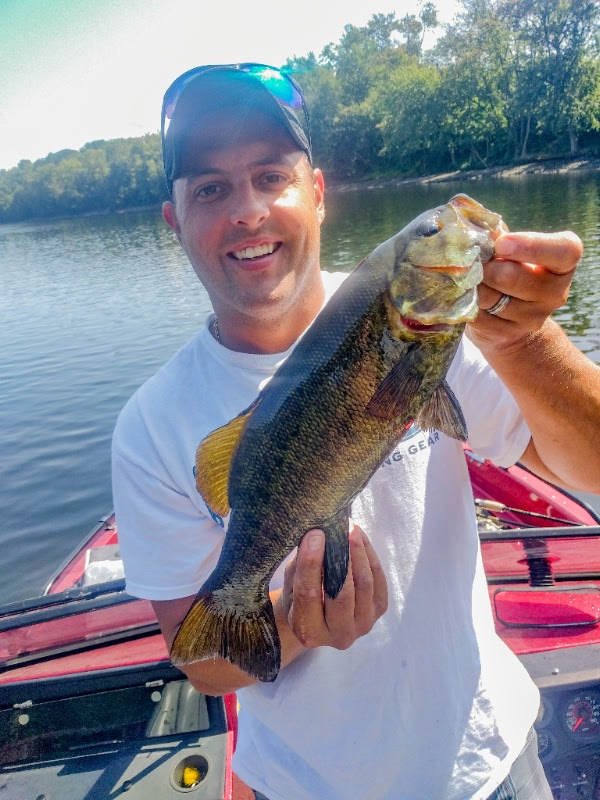 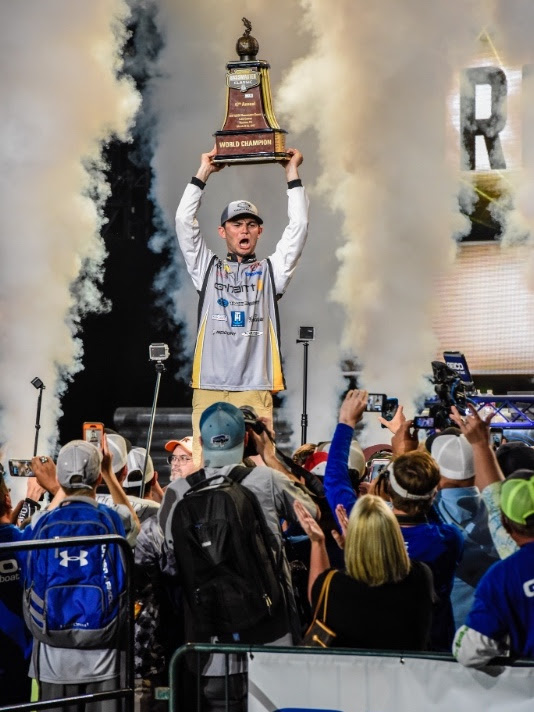 Photos by Robert Sadowski and B.A.S.S.

BIRMINGHAM, Ala. — Out of more than 325,000 entries, the chance to fish with the 2017 GEICO Bassmaster Classic winner, Jordan Lee, is becoming a reality for one lucky sweepstakes winner.

“I actually forgot about the drawing until one morning it popped into my head, but I gave it a quick thought and moved on,” said Sadowski. “Then later in the day, I received the email stating I had won.

“I am definitely excited; I have a passion for fishing. Growing up, I have always wanted to be a B.A.S.S. pro, so to have the opportunity to fish with a professional such as Mr. Lee is inspiring.”

Since Sadowski was 12 years old, he has enjoyed the sport of fishing. He would fish reservoirs with friends near his house. Now, years later, he is excited to receive “real insight” from a professional angler on the tactics and techniques of bass fishing.

Sadowski will take a trip to a to-be-determined fishery in the United States with Lee. The prize includes round-trip airfare for one, two nights/three days of hotel accommodations, a rental car for the duration of the trip and $500 spending money.

Sadowski, who already owns a boat, plans to buy equipment, as well as tackle and other products.

Fans will have another chance to win an awesome prize very soon through the Bassmaster Fish with Kevin VanDam Sweepstakes with a grand-prize value of $45,000. The sweepstakes runs through Sunday, Dec. 31, and the winner will be selected on Jan. 4, 2018.