2017 Bassmaster Classic by the Numbers

JL Marine invites you to visit Booth #1401 during the Bassmaster Classic Outdoor Expo. The expo is March 24th–26th at the George R. Brown Convention Center in Houston, TX. Come chat with our Pros and check out exciting new Power-Pole products and apparel. 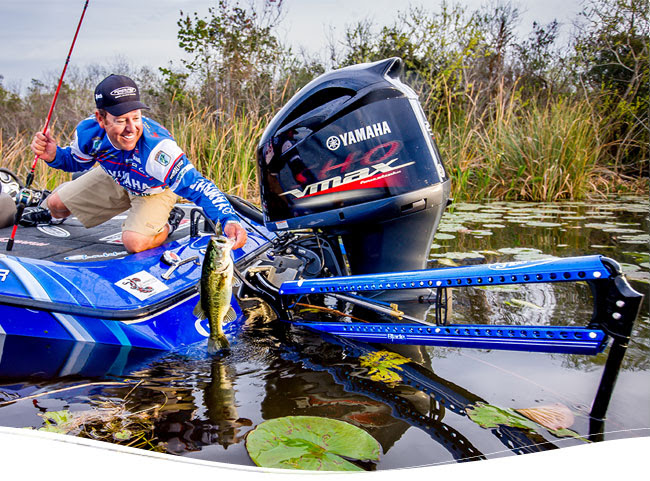 The 2017 Bassmaster Classic on Lake Conroe should be a record breaker. Here are some records, trends and milestones to watch for:

1 – Family Affair – Alton Jones, Sr., the first Classic winner rigged with a Power-Pole shallow water anchor in 2008, will compete in his 18th Classic against Alton Jones Jr. competing in his first.

1 – Brothers First – If Bobby Lane captures this Classic, he and Chris Lane (2012) would be the first Classic Champion Brothers ever. Good luck Bobby!

1 – Father/Son – If Alton Jr. wins, he and Alton Sr. would become only the second Father/Son Classic Champions. Guido and Dion Hibdon won in 1980 and 1997.

1 – Unique Qualifier – Ryan Lavigne is the first non-boater to qualify for the Classic as a boater by winning the Bass Nation Championship on Lake Conroe in 2016.

5 – Proud Texans – Nearly 10% of the field (5 of 52) – Alton Jones Sr., Alton Jones Jr., Todd Faircloth, Takahiro Omori, and Keith Combs get to compete in their home state of Texas.

8 – Power-Pole equipped Classic Champions in the past nine years. Let’s make it 9 out of 10!

44 – Classic competitor boats equipped with 88 Power-Pole anchors. Once again, the odds are in our favor.