Two individuals have been arrested and charged with multiple felonies after officers discovered tens of thousands of dollars in stolen fishing gear in their possession. 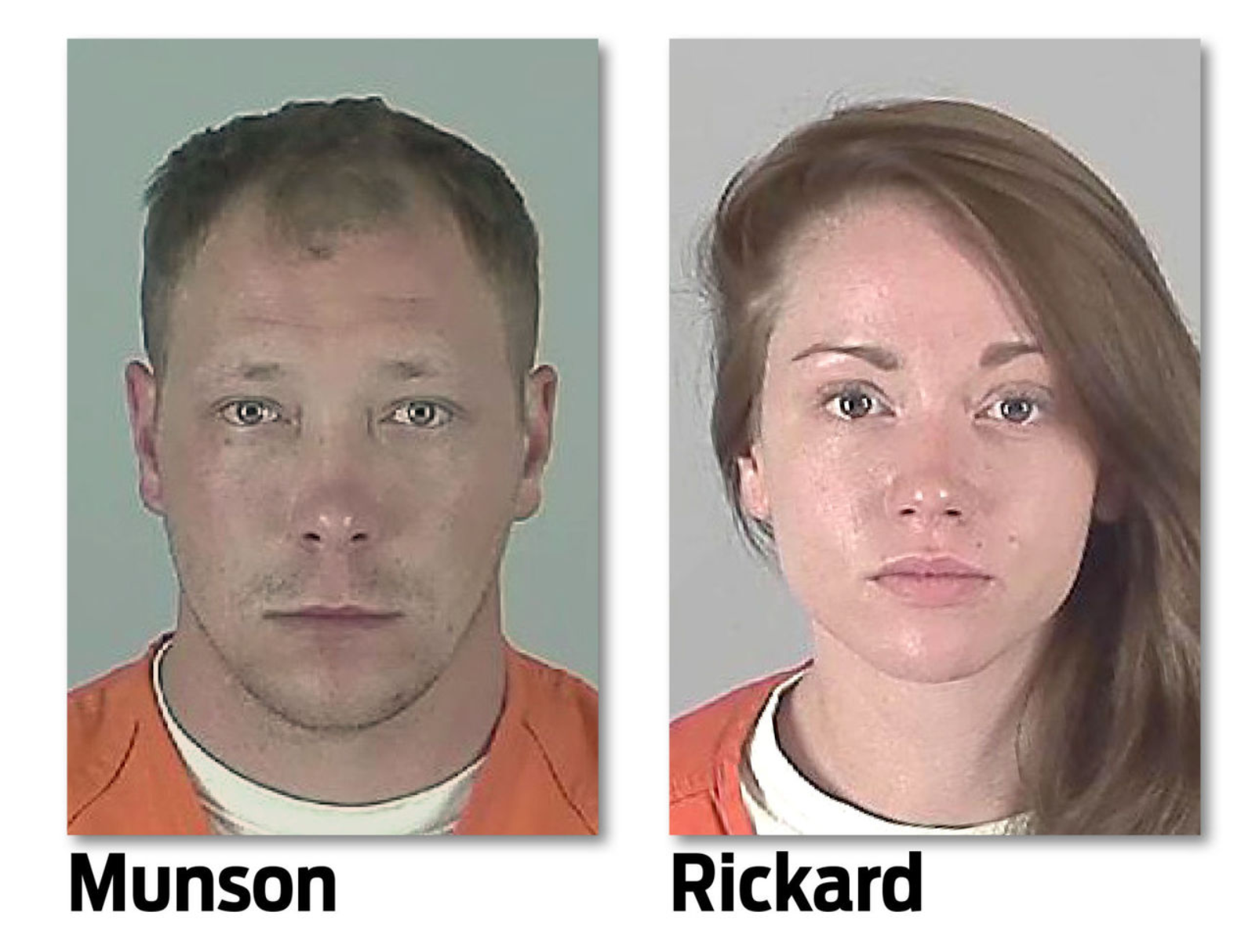 An Isle police officer pulled over a pickup truck that matched a witness description and, upon noticing a large number of fishing rods and tackle boxes in the bed of the pickup, questioned the driver. Matthias David Munson was unable to describe the brands of the rods in his possession.